Hey everyone! Its been over two weeks since I have put up a post. Which is ridiculous! Over the weekend I was at a wedding and thought I would try and see if I could get a quick picture of my make up that day: 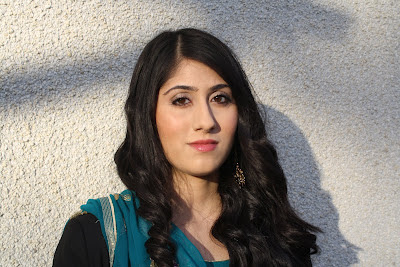 On my face, I have my trusty Nars Sheer Glow in Santa Fe along with mac apricot blush mixed in with bobbi brown on the apples. I used Hool by benefit to bronze and contour.

For the lips I lightly dabbed on my maybelline lip stain in blushing and topped it off with the a dior addict lipstick called backstage rose 554, I believe the name has been changed to It pink.

That was pretty much my make for the day. If any of you have any questions feel free to comment below.

Also the Revlon lip butters were recently on sale at shoppers drug mart for only 3.99. Now this is the part where I lower my head in shame, I picked up 11 of them. All I can say is I simply adore them. They have the perfect amount of pigment and shine for those lazy days and, there going to be perfect for the summer.

I probably won't be talking about them any more since there has been so many reviews on them already. But if anyone would like to know or needs more info just leave a comment.

Thanks for reading everyone. Hope you week is going well.